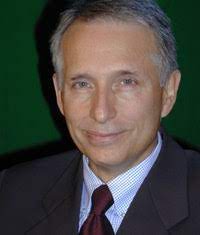 Dr. Wortman received his MD from University of Calgary and Family Medicine certification at the University of British Columbia. His career has included urban family practice, public health, medical administration and research. For the past 10 years he has been working with low-carbohydrate ketogenic diet in both the research and practice setting. One of his studies was the subject of the CBC documentary, “My Big Fat Diet”. Dr. Wortman is a recognized authority on low-carbohydrate ketogenic diets for the treatment of obesity, metabolic syndrome and type 2 diabetes.

He is a frequent presenter at scientific meetings and medical CME events. He is a Clinical Assistant Professor in the Faculty of Medicine at UBC. He was the recipient of the American Nutrition and Metabolism Award for Excellence in 2010 and the National Aboriginal Achievement Award for Medicine in 2002. He is an adopted member of the Haida Raven clan.